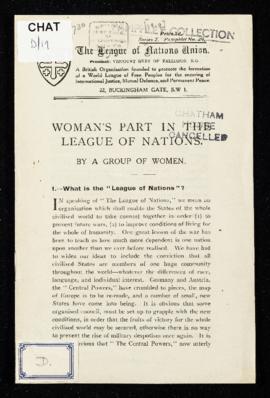 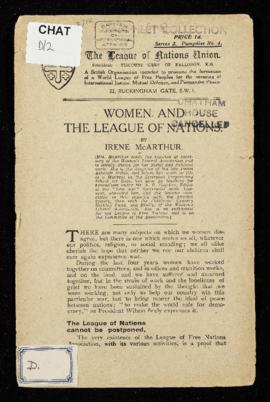 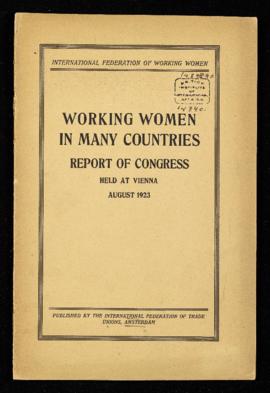 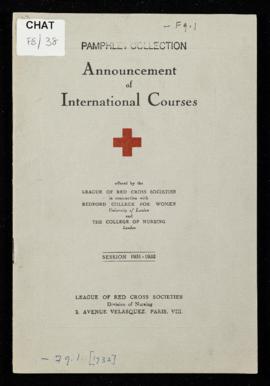 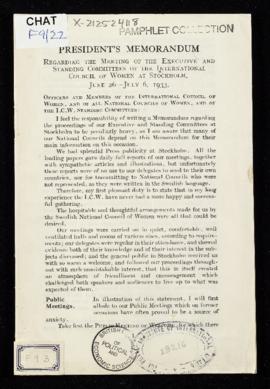 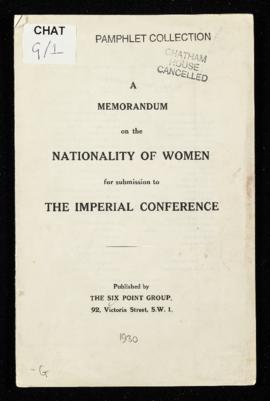 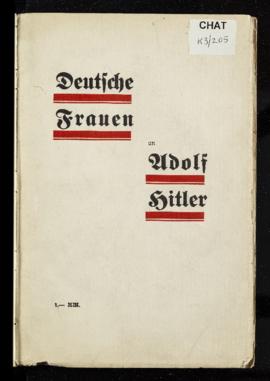 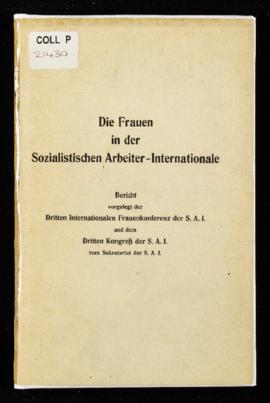 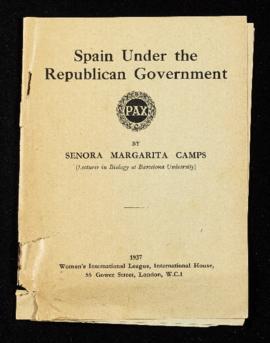 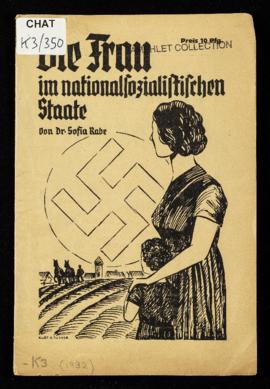 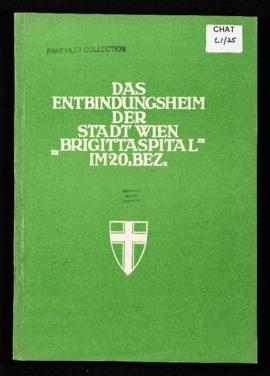 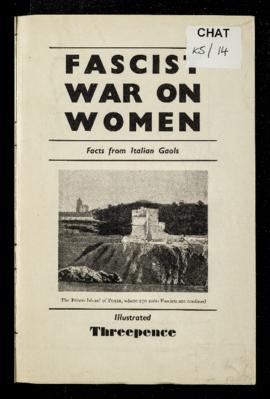 This set of pamphlets are drawn from The Women’s Library and related collections at LSE Library and they document women’s rights and their engagement in politics and public life from 1918-1940. These titles evidence the ideas and activities of women’s organisations, individual campaigners, reformers and women in public life. Also included are perspectives of politicians, governments, and intergovernmental organisations, as they responded (or failed to respond) to issues raised by advocates of women’s equality and rights.
The digitisation of these pamphlets was undertaken in partnership with Jisc in 2019 as part of the Digitising Social Movements of the 20th Century project: https://www.jisc.ac.uk/rd/projects/digitising-20th-century-social-movements