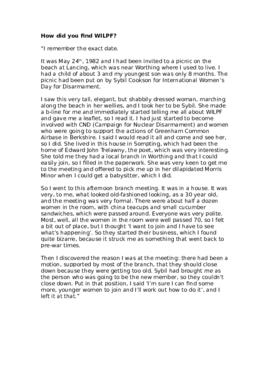 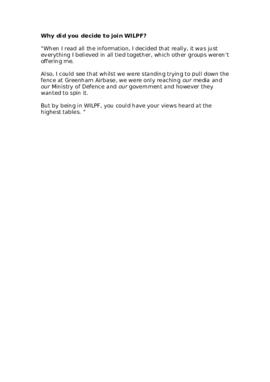 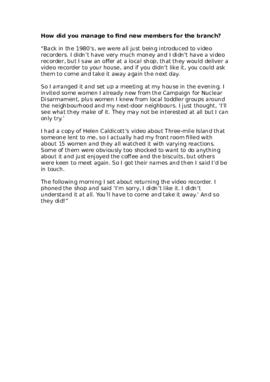 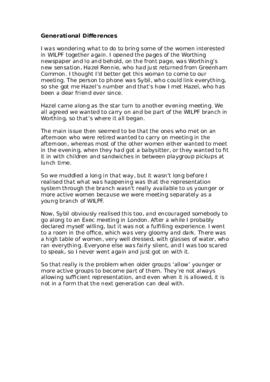 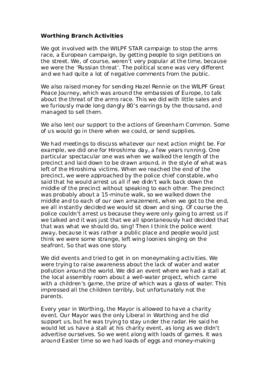 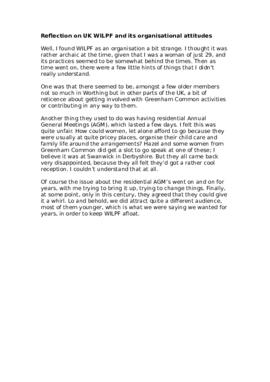 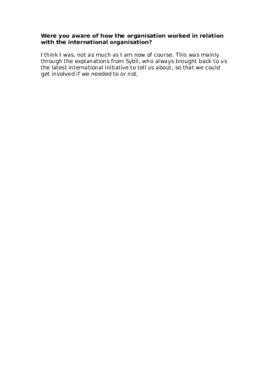 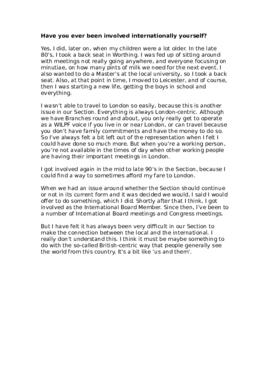 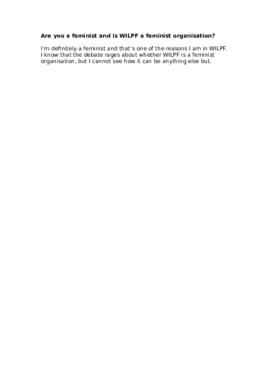 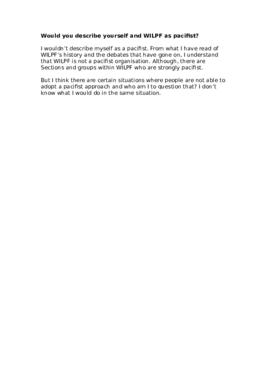 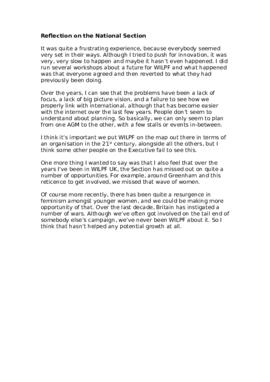 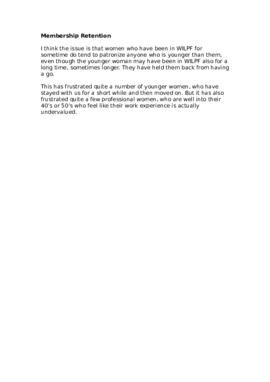 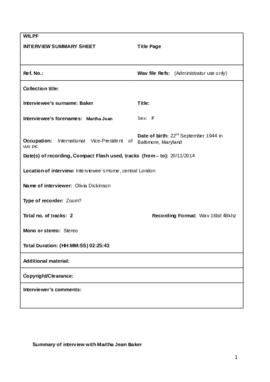 WILPF was formed in 1915, when a group of women met for an International Women's Congress in The Hague, Holland, when most of Europe was engaged in the First World War. The organisers of the Congress were prominent women in the International Suffrage Alliance from both belligerent and neutral countries. Despite the difficulties of travel during war time approximately 1200 women from 12 countries attended the congress. Several women were also prevented from attending, including 180 British women whom the British government either denied a passport to or prevented from attending by closing the North Sea to shipping. The congress acted as a protest against World War I and the women discussed the principles on which the war could be stopped and a permanent peace constructed. The Congress established an International Committee of Women for Permanent Peace, which four years later became the Women's International League for Peace and Freedom.

Following the end of the war WILPF held their second International Congress in Zurich, Switzerland in 1919 (with several members of the British section attending) and shortly afterwards WILPF established an office in Geneva, Switzerland which would be the organisation's headquarters. They have since then regularly held International Congresses roughly every three years. During the 1920s and 1930s WILPF campaigned heavily for peace and disarmament, organising peace marches in Great Britain in 1926 and collecting signatures for a world disarmament petition in the early 1930s. On the outbreak of the Second World War in 1939 communication between the different sections across the world proved difficult, part of the WILPF office moved to New York, USA with the remainder staying in Geneva. The British section remained active throughout the war.

The post war campaigning activities of WILPF have largely been concerned with nuclear disarmament, social and economic justice and the protection of individual human rights. The British section were active in Greenham Common and supported the anti - apartheid campaign in South Africa. WILPF continues to be active today, although many sections across the world are struggling with falling membership figures and financial difficulties. There are currently sections in 32 countries and WILPF is recognised as an NGO.

The collection includes the born-digital records of the Women's International League for Peace and Freedom, British Section (WILPF).

The first series of records consists of oral histories recorded as part of a project called 'These Dangerous Women', to mark the 100th anniversary of WILPF.

Some of the material may still be in copyright. Please read the Conditions governing reproduction in the Series level description and refer to our Terms and Conditions page for more information on copyright and re-use of material.

The analogue papers of WILPF are held at LSE Library. To browse the catalogue, explore the Archives catalogue. For information on how to access the collection, read Access Archives and Special Collections.